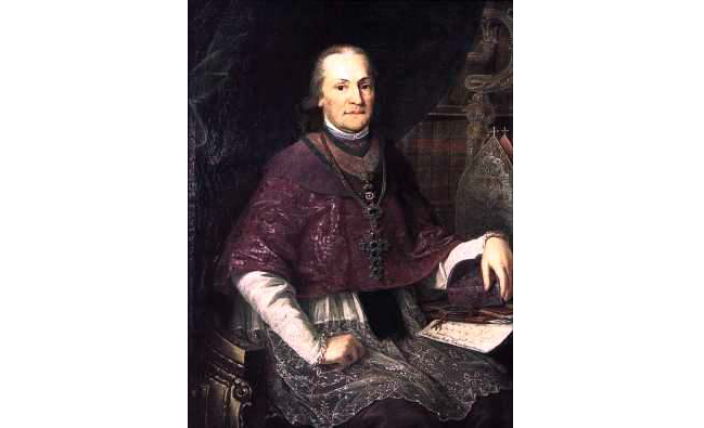 B. Horvat: " If Freemasonry dealt with politics, it would be ruined long time ago"

Last year freemasons legally renewed work in Croatia, after half a century long prohibition of their activity. They are registered at Croatian Ministry of Administration as a civil association under name of Grand Lodge of Croatia and ahead with Mr. Branimir Horvat, typographer and art historian. Motive for this interview with Mr. Branimir Horvat are recently frequent ideas of renewal of some kind of Yugoslavian association, the more so the part of Croatian public considers freemasons helped creation of Yugoslavian state in the past...

Few months ago in Croatian newspapers appear some incomplete entries about restitution of Masonic lodges in Slovenia and Croatia. More than fifty years after prohibition of Masonic activities in Croatia this indications provoke understandable public curiosity as well as numerous speculations and guessing. Who are Croatian freemasons and what is Freemasonry in general - we talk about with one of leading Croatian freemasons, who on this occasion wanted to remain anonymous, with motives which reader will understand...