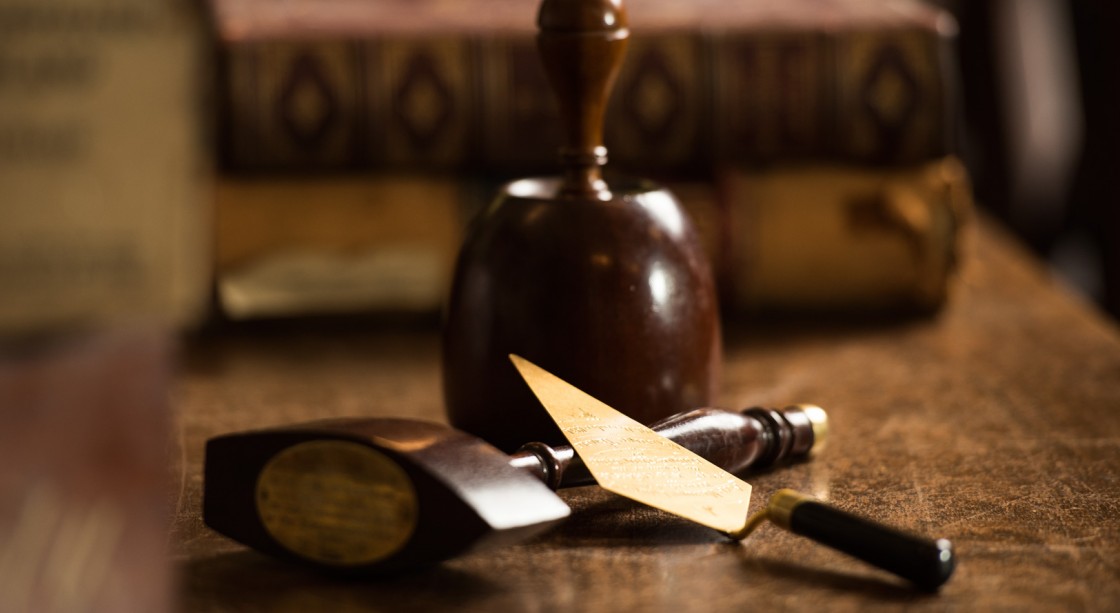 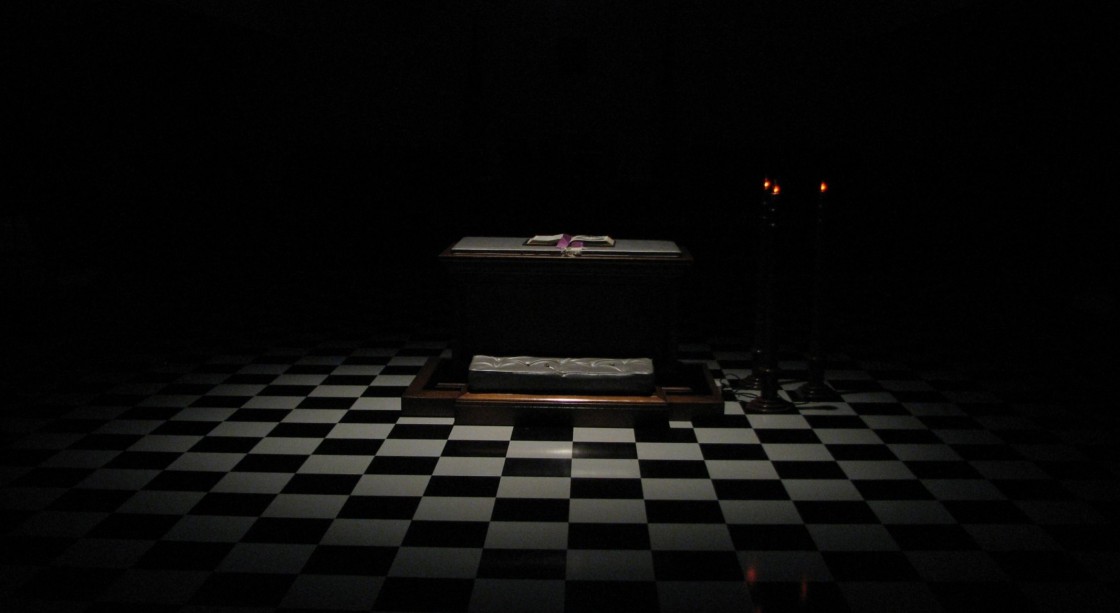 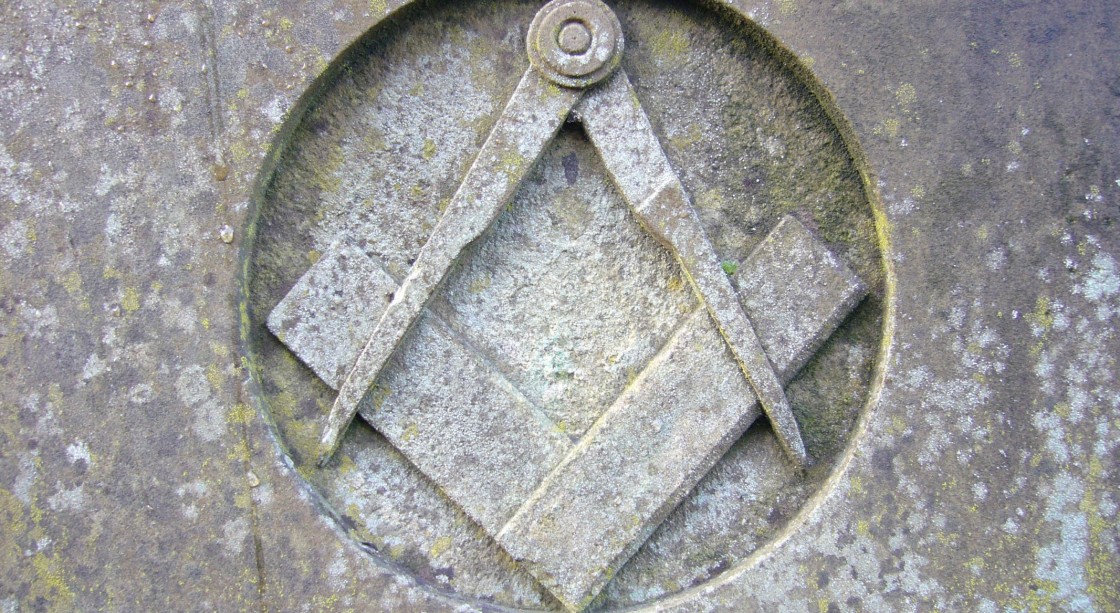 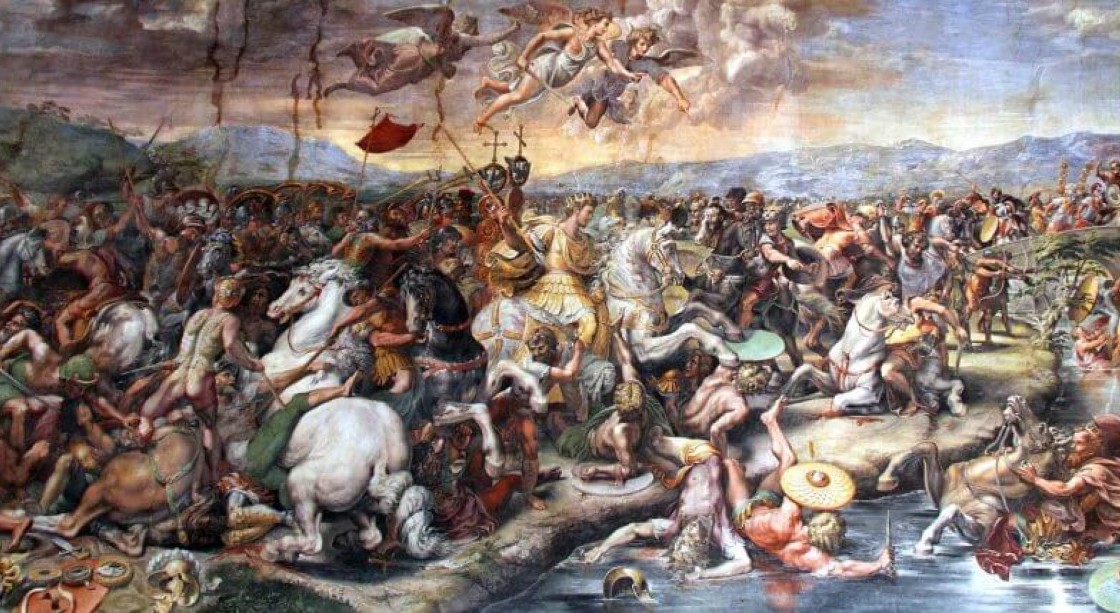 Freemasonry has strictly defended its privacy for almost 40 years following World War II. The policy of media silence as well as not reacting to factual errors that appeared in the media was strictly adhered to. As a result of such a policy, many people have gained misconceptions about what Freemasonry is and what Freemasons do.

Freemasonry in the West, primarily in England, realizing the gravity of the consequences of such a policy has returned to openness since the mid-1980s in order to unravel the many myths that have been created over the years. Today, Freemasons are encouraged to talk about Freemasonry among their families, friends, and colleagues.

In the attempt to be a part of these efforts and to contribute to a greater understanding of Freemasonry in general - Croatian Freemasons have decided to go public with this site.